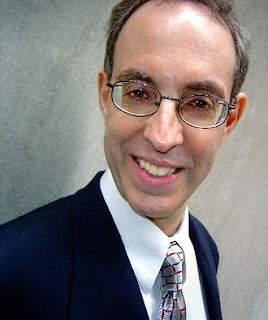 Roger Malouf is an Assistant Conductor with the Metropolitan Opera, where he has
worked on productions led by Levine, Luisi, Gergiev, Rattle, Maazel, Domingo, Nézet-
Séguin, Rudel, Armiliato, and Davis, among others. He is Co-Director of the Extension
Division Opera Workshop at Mannes College the New School for Music, and has served
on the staff of New York City Opera and the Juilliard School. As a vocal coach, he is on
the faculty of the Bel Canto Institute in Italy, and has taught at the International Vocal
Institute in Croatia, the American Institute for Musical Studies (AIMS) in Austria, and at
Portland State University’s Deutsche Sommerschule am Pazifik. He has given master
classes in opera and art song at the University of California, Santa Barbara, has coached
singers in the Young Artist Program at Opera New Jersey, and has served as an
accompanist for the Belvedere Competition at the Wiener Kammeroper.

As a conductor, Mr. Malouf has presented opera in concert performances with the West
Side Opera since 1995. He has conducted for the Natchez Opera Festival, the Little
Opera Theatre of New York, Brooklyn Repertory Opera, and for the concert series at
Trinity Church on Wall Street. In addition to preparing recitals of the complete songs of
Bellini and Verdi for Trinity Church, he has accompanied recitals at Carnegie Hall's Weill
Recital Hall, and has played for master classes given by Martina Arroyo, Anna Moffo,
Sherrill Milnes, and Gérard Souzay. Mr. Malouf studied with the distinguished pianists
Aube Tzerko, Gwendolyn Koldofsky, David Garvey, and Brooks Smith in California, and
with Dieter Weber and Noel Flores in Vienna.
Posted by Unknown at 7:00 AM