Wagnerian gods always seem to shine down on the Semi-Finals. Not only was it a gorgeous day here in NYC as twenty Semi-Finalists gathered for the 60th year of the National Council Auditions, but there was also a lot of good Wagner featured on stage. 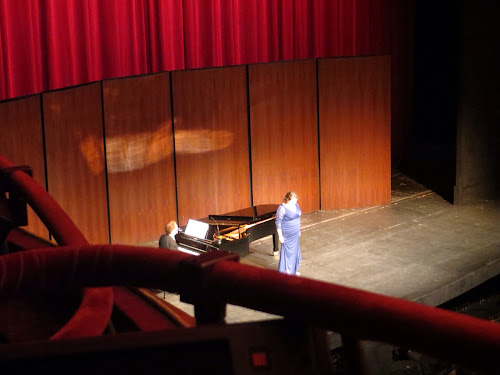 While the singers have been rehearsing in New York since Thursday, it was the first time friends and family got to see the emerging talent perform on the Met stage. Felicia took the stage at 1.40pm and performed a wonderful "Do not utter a word" from Britten's Vanessa. The judges then asked her to perform "Einsam in trüben tagen" from Wagner's Lohengrin. 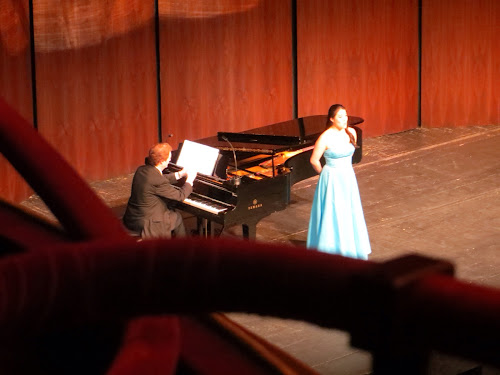 Finishing of the first round of ten singers was Karen Vuong, who gave a very engaging performance of "Einst träumte meiner sel'gen base" from Weber's Die Freischütz. She followed it up by Puccini's "Quando m'en vo" at the judges' request. 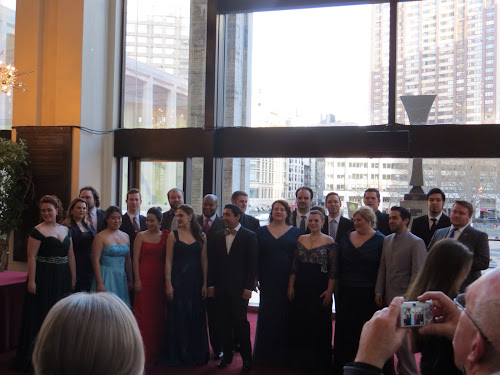 After a thirty minute intermission it was time for the next ten singers. Matthew Anchel was the fifth to go on stage, picking a great "O Isis und Osiris" from Die Zauberflöte, after which he was asked to sing "Arise, ye subterranean winds" from The Tempest. 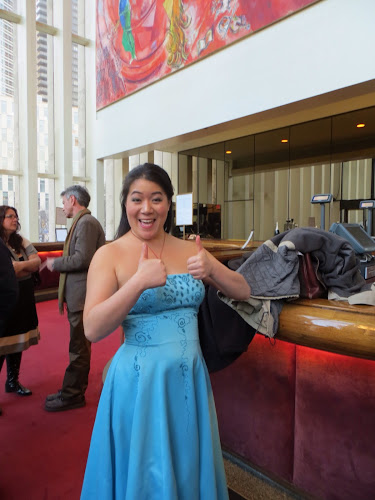 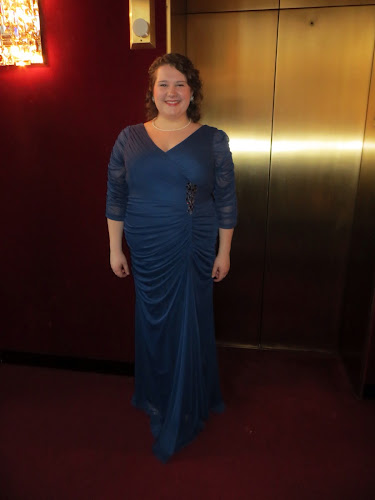 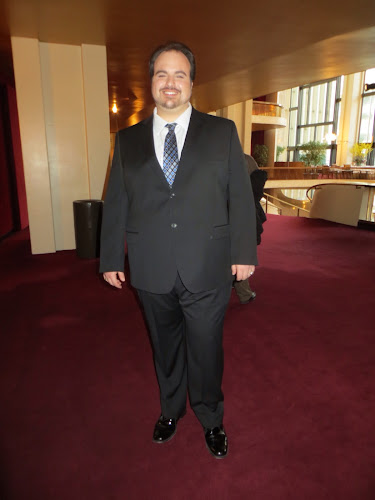 It was a great chance to see all the wonderful talent from across the US come together on the Met stage. It was difficult to decide who would be moving on, and my list grew way too big as everyone sounded fabulous. It seemed the judges also had a hard time deciding, making the audience and twenty nervous singers wait for half an hour as they made their choice. 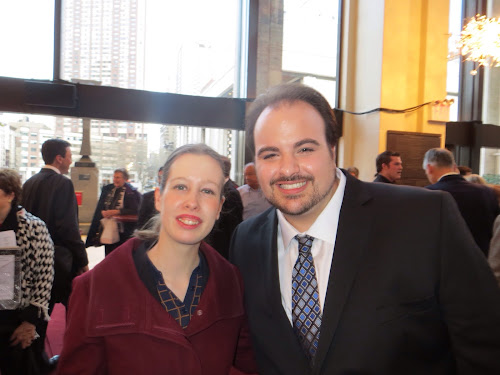 It is with shame in our hearts we had to say goodbye to Felicia and Karen, but Matthew was one of ten singers moving on to the Grand Finals.

The complete list of winners is below. If you want to find out in person who will be a Grand Finals winner, please join us at the Met next Sunday at 3pm. If you want a chance of performing on the stage of the Met yourself, sign up on our website to be notified when the 2013-2014 application becomes available.