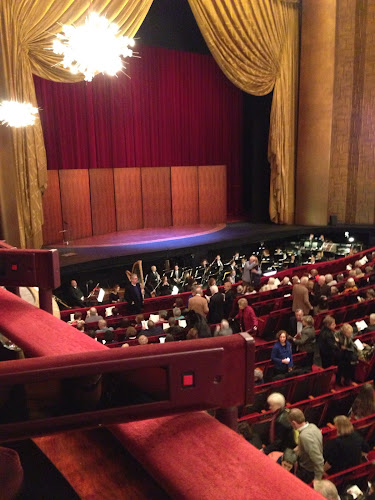 "Talent must first be discovered, then nurtured," Eric Owens said as he entertained the crowd during the judges' deliberation.
For 60 years the National Council Auditions has been discovering the talent, and now that the Grand Finals are over, all the talent that was on stage today will be nurtured. It does not matter who won or who didn't because every singer on stage today was already a winner.
To be one of ten singers chosen from amongst thousands to perform on the stage of the Metropolitan Opera is a big accomplishment, and the start of a promising career for all the singers involved.
Each singer performed one aria under the guidance of Maestro Marco Armiliato and a second aria followed after the intermission. Matthew Anchel first performed “Arise, ye subterranean winds” from The Tempest, then he wowed the crowds with “Il lacerato spirito” from Simon Boccanegra. 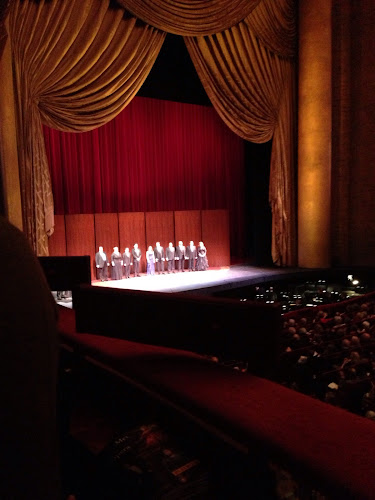 As is often the case with a long deliberation; this was the perfect aria choice to keep the audience entertained. After she finished Eric Owens joined her on stage as they recalled their own experiences with the National Council Auditions: how a singer is advised to not look up when walking on the Met stage for the first time, how nervous they were, how much the National Council has done for them...
And then they were interrupted. It was like the Oscars of the opera as Eric Owens and Sondra Radvanovsky opened the enveloppe and read the names of the winners:

However, we would like to congratulate all of today's singers, especially our very own Matthew Anchel who did a great job and whose official bio from the Met's program is included below. 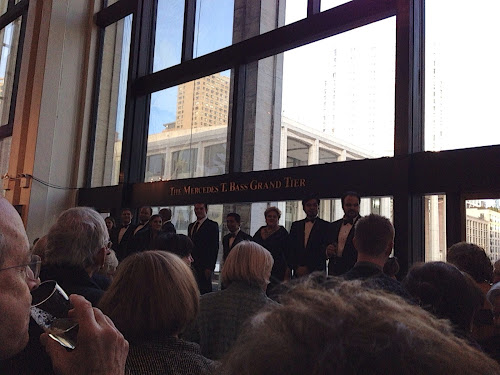 We finished the 2012-2013 National Council Auditions Season with some champaign and bites as we got a chance to say goodbye to all the singers, volunteers and organizers at the MET.

There is, however, one more event left this season. Tune in tomorrow evening at 7pm EST to WQXR (or go to www.thegreenespace.org) for a feature with today's winners.

See you all next season, and (singers) don't forget to sign up to be notified about the 2013-2014 application and (supporters) stay in the know about our new 2013-2014 season. And check back often for many more articles to keep you going through the long summer months without opera.

Last season Matthew Anchel appeared with Germany’s Leipzig Opera as Alaska Wolf Joe in Rise and Fall of the City of Mahagonny and Harasta in The Cunning Little Vixen. He has also appeared with the Los Angeles Opera as a Domingo-Thornton Young Artist as Count Ceprano in Rigoletto and a Noble in Lohengrin. Other roles include Horaste in Walton’s Troilus and Cressida and the First Soldier in Salome with Opera Theatre of St. Louis, Ferrando in Il Trovatore with Opera San José, and Henry VIII in Anna Bolena with dell’Arte Opera Ensemble. He has won prizes from the Palm Beach Opera Competition, Opera Index, Loren L. Zachary Competition, and George London Competition. (Eastern Region)